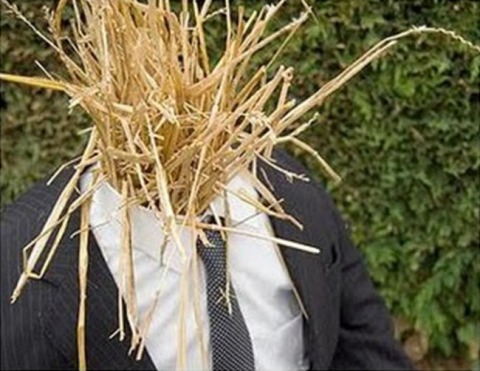 I had expected criticism for my recent post explaining why, for the first time, I’m not able to vote for either presidential candidate.  That’s fine.

But, my dear critics, before blasting the beliefs you think I must hold, do me the courtesy of reading what I actually wrote.

Had the gentleman read what I had written, he might have noticed that I don’t accept his premise that the Republican standard-bearer would appoint better Supreme Court justices.  That is why I wrote, “although it is true that a victory by the criminal would spell the triumph of the party which is programmatically committed to death, a victory by the sociopath would spell the destruction of any pretense to the other party’s commitment to life.”

I like to see everyone do the very best they can.  My critic could have avoided the straw man fallacy by using the following words instead:  “This man, Budziszewski, is so foolish and venal that he doesn’t concede that Donald Trump can be trusted to appoint better Supreme Court justices than Hillary Clinton.  If he were a better and smarter man, he would be willing to accept the assurances of a thoroughly consistent liar and lifelong supporter of the culture of death that this time he means what he says.”

But what do I know?  Perhaps the gentleman doesn’t agree with those characterizations of his nominee either.

Not that they are open to reasonable doubt.