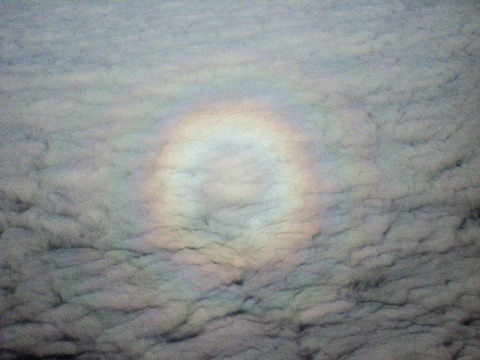 An Objection Concerning the Need for Moral Teaching

Objection 5.  Even if we do all know the general moral principles, the only reason we all know them is that we are all taught them.  If you could find someone who had not been taught them, you would find that he didn’t know them either.

There is a grain of truth in this objection, for teaching the moral rules helps.  Yet isn’t it curious that the world over, the young are taught pretty much the same ones?  It isn’t as though in Canada they are taught the good of gratitude, but in France they are taught the good of ingratitude.  It is also curious how often even adulterers admit the wrong of adultery, thieves the wrong of theft, and murderers the wrong of murder.  The murderer does not usually excuse himself by claiming that it is right to deliberate take innocent human life, but by claiming that he couldn’t help it (so it wasn’t deliberate), that the victim would have died anyway (so it wasn’t taking), that he deserved it (he wasn’t innocent), that he was garbage (he wasn’t human), or that he “didn’t have a life.”

The reason for these facts should be plain, for consider how teaching works.  At a certain stage of mental development, when the teacher says “Johnnie, two plus two is four,” Johnnie can see for himself that two plus two is four; otherwise the words would be meaningless to him.  At a certain stage of development, when Mother says “Johnnie!  Stop pulling your sister’s hair!  How would you like it if someone pulled your hair?” Johnnie can see for himself that he should not treat another person as he would not wish to be treated himself, otherwise the command would seem arbitrary to him.  Such knowledge can’t be simply pumped in.  There has to be soil, or the seed cannot take root.