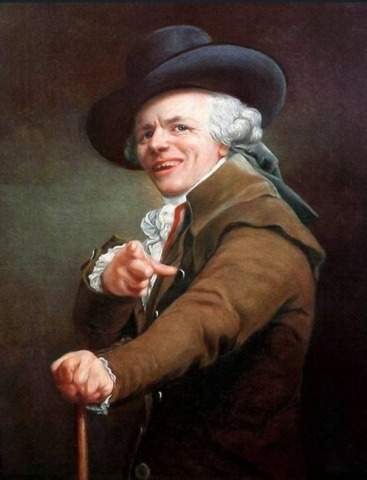 Thomas Aquinas distinguished between everyday tyranny, which merely neglects the common good, and extreme tyranny, which, in the name of something or other, attacks it. Though one should always hope for better, I would say that everyday tyranny is pretty much the norm in most times and places. The great challenge is to resist the onset of the extreme sort, which in our day tends to have an angry but utopian tinge.  I neither expect nor demand a classless society.  I do cherish a few modest hopes:

That the ruling classes not be so ossified and self-perpetuating as to resist the circulation of new elements into their ranks, and of old elements out of them.

That they not be so secure in their position that they can hold common people in utter contempt.

That they not be too clever at disguising such contempt as service to the masses.

That they not believe too much in their own virtue.

However, that they believe in the reality of virtue, recognizing the age-old morality they did not invent, even if they do not practice it personally.

That's actually quite a lot, and more than we enjoy at present.  It would help, I think, to teach it.  I would love to see a comeback in the genre of literature that did, which in much earlier times was called Mirrors for Princes.