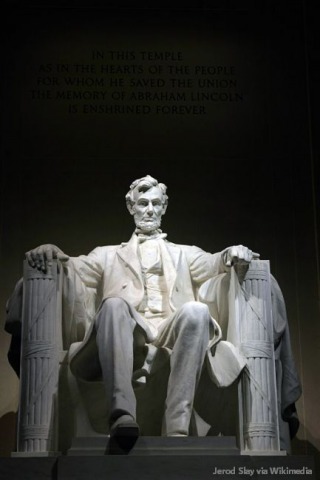 Recently, a colleague took issue with the suggestion that Abraham Lincoln believed in natural law.  My colleague’s reasoning was that it’s “hard to see how Lincoln’s pragmatic response to Dred Scott – ‘I oppose spread of slavery to the territories but will not urge abolition in the existing slave states’ -- is an example of natural law philosophy.”

I hear the same argument so often that it’s worth a brief response.  Such arguments are offered not just about Lincoln, but about every early American who detested slavery without agitating for instant abolition.

The classical natural law tradition has always distinguished three questions:  What is evil (the moral question), what can be done about it (the pragmatic question), and who has authority to do it (the constitutional question).  Lincoln made same distinction.

One may disagree with Lincoln’s pragmatic judgments concerning how best to put slavery on a path to extinction, or with his constitutional judgments concerning what he as president could or could not do about it.  But he plainly thought slavery was a great evil which ought to disappear from this world as soon as possible.