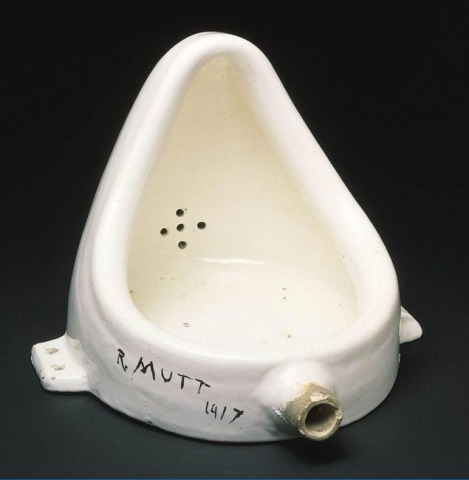 In the generation of Burke and Kant, people who thought about art were fascinated by the fact that beauty does not exhaust the range of aesthetic values.  Something is beautiful, they said, if it evokes admiration because of its grace of form and color, but it is sublime if it excites awe because of the vastness or mystery of its object.  An object can be beautiful without being sublime, and sublime without being beautiful.  In fact, an object which is sublime may even include elements of the jarring or grotesque, which are opposed to beauty in themselves.  A painting of the crucifixion in which Jesus does not seem to suffer does not awe.

Already things are becoming complicated, but even beauty and sublimity together are far from exhausting the qualities that people look for in a work of art.  I am not here thinking of attractions which are separable from the work, such as how much its great expense will delight my friends or how well its color scheme blends in with the rest of my decor.  Rather I am speaking of attractions which are intrinsic to the work itself, those it would possess even if it I had picked it up cheap at a garage sale and it looked out of place in my house.

It might be neither beautiful nor sublime, but intriguing.  It might be none of these things, but faithful to its object.  It might call my attention to something I had not thought of before.  It might add variety and interest to a structural feature of a building.  It might catch or fool the eye.  It might suggest an episode in a story, or convey a lesson.  It might symbolize a concept.  It might excite admiration because of the labor which went into its composition.  It might evoke a mood, such as boredom, a philosophy, such as nihilism, or a psychological state, such as obsession.  It might call up a whisper of memory.  It might calm or excite the beholder.  It might challenge, comfort, or irritate.  It might build up, or it might inflict damage and harm.  It might signal that the maker holds one of the currently fashionable views (or, more rarely, that he doesn’t).  It might do nothing more than express his attitude toward himself, other people, God, or the viewer, in the manner of a joke, a prayer, a sob, a sin, or a curse.

Such qualities have always been present in art.  The difference is that now they are at the center of the enterprise.  Mind you, though I could do without some of them, I am not at the moment passing judgment on all of them, but only pointing them out.  I am not one of those who hate all modernist art, though much of it leaves me cold.  It is often interesting -- even though it is not often what I would call beautiful.

I used to be puzzled by those who protested, “No, it is beautiful.”  But people who speak that way are not usually speaking of beauty per se.  They are merely using the term “beauty” as a lazy label for all of the things some people look for in art.  Where I might say that a given painting is mesmerizing, playful, ugly, or obscene, but not beautiful, they would call it beautiful because it is mesmerizing, playful, ugly, or obscene.

So, I think much of the appeal of modernist art for those who do fancy it arises not from the fact that they see something beautiful (or sublime) that other ages would have missed, but that, for better or for worse, some other quality than beauty or sublimity appeals to them much, much more.