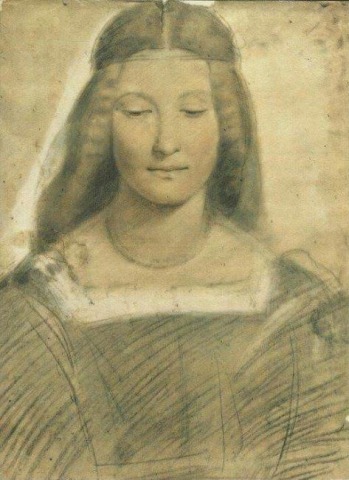 The idea that cohabitation is good preparation for marriage is amazingly persistent, considering that it isn’t even close to being true.

Research consistently shows that couples who do cohabit have poorer relationships before marriage, poorer marriages if they do marry, and much higher rates of divorce.

When the findings are presented to them, people respond in various ways.  Some cohabiting couples I have known make the decision to stop cohabiting, just because they do care about the relationship.  This seems to me the most sensible response.

Other cohabiting couples tell me that correlation doesn’t prove causation.  No, but it is very unwise to ignore it.

Still others say the statistics are phony.  Nice try.

Perhaps the most common response is to think “We’re the exceptions.”  If there were as many exceptions as people who think they are exceptions, the statistics would be vastly different.

The evidence is so strong that among family sociologists, the debate is not about whether couples who cohabit before marrying have weaker marriages, but why.

Besides, marriage comes with institutionalized norms.  Cohabitation doesn’t; you make it up as you go along.

And because of the uncertainty, persons who are cohabiting tend to keep score.  Keeping score is something you do with your shopkeeper – did I get enough value for what I gave?  Did he come out ahead?  It shouldn’t be necessary with your beloved.  But once the habit is formed, it persists right into marriage.

Friends of mine who study these matters have suggested several additional explanations for both the instability of cohabitation itself and of marriages preceded by cohabitation.

One explanation is that couples who don’t cohabit must make a clear and sharp decision to enter into the commitment of marriage, but cohabiting couples slide from one stage to another with very little conscious decision.  First they sleep together.  Then they do so more frequently.  After a while he spends the night so often that he starts keeping a toothbrush and change of clothes at her house.  Then he moves more of his things over there.  Eventually he might as well move in, and he does.  Marriage is just one more thing the couples slide into.

Here is another explanation.  But you won’t like it.

The facts are especially cruel to the woman, who is probably hoping that if only she lives with the man long enough, he will marry her.  Actually, the longer the two of them cohabit, the more she is placed at disadvantage -- and the more he is likely to want out.

“But don’t older married men sometimes dump their wives too?”  Sure, but marriage is much more stable than cohabitation.  Why?  Because it really is a commitment.  Even today our mores reflect this.  Men who walk out on cohabitation are rarely looked down upon.  Cads who ditch their wives for younger ones may sometimes be envied, but they are never admired.

Besides, marriage civilizes men.  The longer they are married, the more they grow to understand Browning’s line, “Grow old along with me!  The best is yet to be, the last of life, for which the first was made.”

Now tell me:  How is a relationship which is based on having no commitment, contains multiple incentives for failure, and contains a built-in disadvantage for women good preparation for marriage?