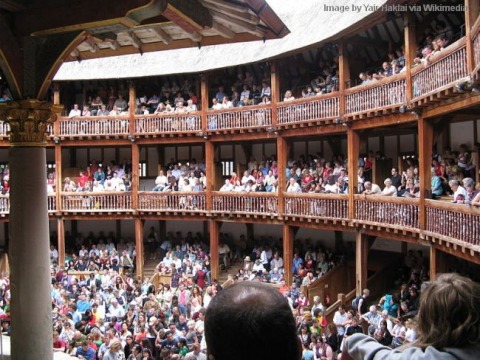 I sometimes have my students read excerpts from Warren Hern, who defines pregnancy as an illness which may be treated by the evacuation of the uterine contents, or from Alberto Giublini and Francesca Minerva, who defend infanticide by maintaining that it is merely “after-birth abortion.”  The purpose is to illustrate to them the depth and gravity of the disagreements in the culture war.

Despite the fact that my students are in the thick of it, many of them don’t fully grasp that there is a culture war.

But they aren’t the only ones who are learning something in these exercises.  Their reactions to such readings teach me quite a bit about the state of the culture war too.

Some of them, of course, simply cannot believe that such authors really mean what they are saying.  Others say that they are horrified and sickened.

But still others respond with comments like these:  “What a fresh and interesting perspective!  I had never considered regarding pregnancy as a disease.  That makes a lot of sense.”

A colleague of mine – who assigns such readings for very different reasons -- is shocked that the students are ever shocked.  He thinks it means they don’t have open minds.

My view is different.  Certain grievous and widespread moral fallacies must be challenged publicly.  On the other hand, the very mention of certain fallacies may pose a danger to those whose intellectual grasp of good and evil is weak, and who lack the tools to understand the challenge.  One must always consider the audience.