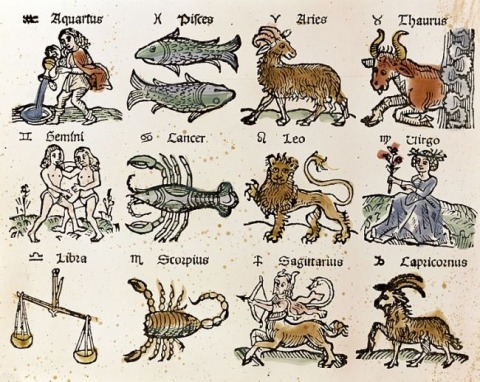 In the Speculum Astronomiae, one of the works attributed to Albertus Magnus, who was one of Thomas Aquinas’s teachers, Albert argues that astrology can perfect free will.  I take this to mean that it’s good to go with the flow.  My question is, at what point does an astrologer interfere with the will of God?

I’m glad to answer your question, but I’ll also address whether you’re right about going with the flow.

No one can interfere with the will of God, because God is omnipotent.  However, one can oppose the will of God, and this is sin.  One of the things God has willed is that we humans possess the power to deliberate and choose.  So even though we come under various influences, we are not pawns of fate, and must not treat ourselves as though we are.

The early astrologers believed that we are pawns of fate.  Paradoxically, though, they thought that they could somehow manipulate fate by knowing what was fated.  This view is incoherent, because if everything is fated, then any attempt to manipulate fate is itself fated.

Although I think Albertus Magnus was mistaken to believe that astrology is a true science, he was not of that poisonous sort.  In fact, his argument about the perfection of free will was intended against the vicious fatalism of the astrologers.  Rather than using the celestial bodies for fortunetelling, he hoped to use them as a source of information about the influences that operate at birth on our personal inclinations and dispositions.  The idea was that if we want to become good people, then we must be on guard against the devices and desires of our hearts.

However, we don’t have to be astrologers to recognize that we have personal dispositions and inclinations – and the principle that we should understand them in order to guard against wrongdoing is a good one.