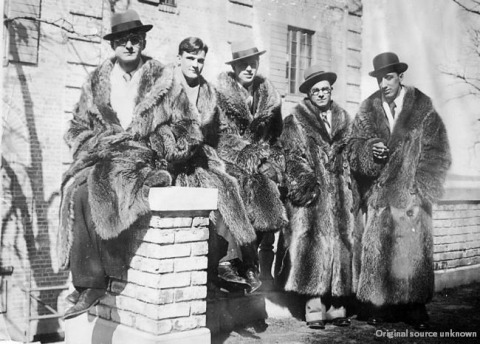 For this midweek post perhaps I will be forgiven for making just a little point about language.  Sometimes, political writers use the term “meritocracy” for a system in which the citizens place those whom they consider the most qualified in public office.  But often, the term is used for a political system in which those who consider themselves entitled, or who possess some sort of credential, shoulder the citizens aside and do what they think best.  These two meanings are not the same; they are almost opposite.  Yet we allow ourselves to slip back and forth between them.

It would be helpful if we could bring ourselves to be a little more fastidious when we speak.  “Meritocracy” has become such a weasel word that we would do better to give it up.