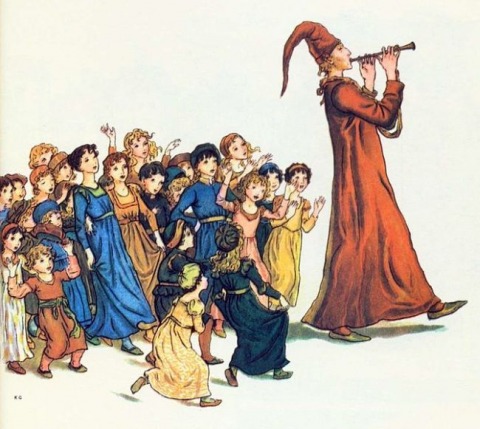 I have nothing to say against real science.  But isn’t it interesting that the people who talk most about “following the science” usually don’t know much about the science?

Today we have a vaccine for chickenpox, which is much safer than the disease.  Get your children vaccinated!  But when my generation was small, that option didn’t exist.  The only way to develop immunity was to catch it and recover from it.  If a child in the neighborhood came down with the illness, parents would sometimes bring their children over to play with him so that their children would get it too.  This carried a risk, but since the disease is much more dangerous in adulthood, taking the risk made a certain sense.  For if the children didn’t come down with the illness until after they grew up, their danger would be far greater.

Mind you, I am not proposing that you take your children to play with infected children.  Please don’t.  Yet since the great majority of healthy people recover from the coronavirus, in the absence of a vaccine it’s actually good that eventually many of the healthiest people will get it and recover from it.  If enough people develop immunity, then everyone else is safer.  While we are waiting for that vaccine – and let us hope the wait won’t be long -- the chances of passing on the disease to the weakest and most vulnerable persons are greatly reduced.

I am amazed that so few people understand that except for those for whom the disease would be most dangerous, social distancing was never supposed to be about preventing its spread.  It was about slowing its spread so that medical facilities would not be overwhelmed.  Flattening the curve means stretching it out, not wiping it out.  That goal has largely been achieved.

In all but a few isolated places, manic efforts at completely preventing the spread of the infection cannot succeed.  All they can do is delay the development of immunity among the population at large, putting those who are most in danger in even greater danger.  In short, excessive fear of infection means that more people will die.