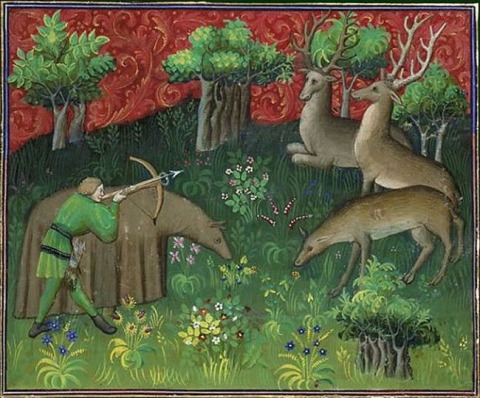 Liberals used to be neutralists – I don’t say neutral -- toward religion.  There is no such thing as neutrality, but there is such a thing as a pretense of neutrality, and neutralism is that pretense.  It was never anything but a stalking horse.  Except among a few useful idiots, suspending judgment about religion was always code for the judgment that traditional religious beliefs and practices must be locked up in a cage.

The progressive heirs of those old neutralists are now openly and militantly at war with religion.  A few still wear the neutralist fig leaf, but these days the greater number call openly for discrimination against the organized worship of God and the expression of faith in public life.  Their leftist ideology also functions as a religion, but it is not a traditional religion, because its “gods” are things other than God.

At this point in the argument, people worriedly ask:  “If neutrality is a fraud, then in order to resist those who wish to suppress religious faith, must we go in the other direction and have a confessional state?”

Not in the sense intended.  But the question isn’t clearly framed.  For what is a confessional state?  There are several different kinds.

One kind of confessional state both declares and enforces articles of faith.  The Founders of our own republic rejected that kind – rightly, I think -- not because true faith in God is unimportant, but because the threat of punishments is no friend to it.

But these same Founders gave us another kind of a confessional state – one that declared certain articles of faith, but did not coerce anyone to believe in them.  Our founding political document, the Declaration of Independence, explicitly placed faith in God, viewing Him as the Creator, the Judge of nations, the Vindicator of the innocent, and the Author of natural law and natural rights.  Yet the force of this founding creed was the pure force of persuasion.  On the ancient assumption that God does not desire an unwilling obedience, no one was compelled to believe in it.

During its neutralist phase, the goal of the liberal movement was yet a third sort of confessional state.  The government enforced articles of faith, but never owned up to having any.  For in the name of not enforcing any faith, the movement came to enforce a faith in which politically correct pieties replaced God.  From declaring but not coercing, the nation went to coercing while not declaring.

Now that neutralism has outlived its usefulness, the progressive heirs of old-fashioned liberalism seem to be aiming at the old-fashioned sort of confessional state – the kind that the Founders rejected, which both declares and enforces articles of faith.  The difference lies in which faith they want to enforce.  They call upon the power of the state to heap punishment and opprobrium on those who publicly oppose the Woke creed.

During colonial times, the dissident Puritan, Roger Williams, said that enforcing faith produces not a nation of believers, but a nation of cowards and hypocrites.  That may have been an overstatement, because some people do believe whatever dogma they are told to believe – in our day, the leftist one.

But there are certainly a lot of cowards and hypocrites.