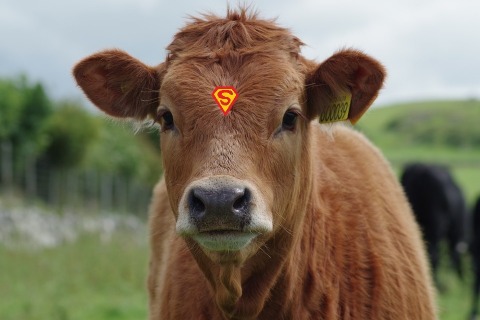 A strange irony is curled up in Friedrich Nietzsche’s notion of what was to come.

Nietzsche thought that the belief in objectively true values – a real good and evil, a real right and wrong – was finally petering out.  Not much was left in the tank.  Soon it would be empty.  The age of nihilism would begin.

One result of this emptiness would be would be the rise of the herd creatures he called the “last men,” people who no longer believed in anything or aspired to anything (and who therefore might believe carelessly in anything), but who would know, more or less, what they wanted.  Above all, they would want their lives to be comfortable, safe, easy, and just like everyone else’s.

The other result would be the rise of a few who were in some sense more than human, men who, instead of receiving values from supposedly transcendent sources such as God, would create their own values, imposing them on those weaker than themselves.  Creating their own values would be tantamount to creating their own reality, because, if values are not objective, then facts are not either.  In some unimaginable sense, the various supermen would war over whose values, whose “facts,” would prevail.  As soon as some of them were able to impose a new order of reality, the specter of the abyss would retreat.

The strange irony I mentioned is that the sort of people who prattle about “creating their own values” has turned out to be exactly the sort of people whom Nietzsche despised as last men.  Free at last, free at last!  Let each person have his own reality, right along with his new car and entertainment center.  If God is dead, everything is hey, whatever.

So the would-be supermen turn out to live in herds.

As it happens, we do from time to time encounter genuinely superior persons.  This is nothing new; some of them have always been among us.  But they are not supermen.  They are what the Tradition has called saints.  What uplifts them is not arrogance, but grace.

So the age of nihilism that Nietzsche prophesied has come upon us, but it is not, as he thought, a story of last men and supermen.  It is but the latest chapter in the story of the lost and the found.  May we be among the found.