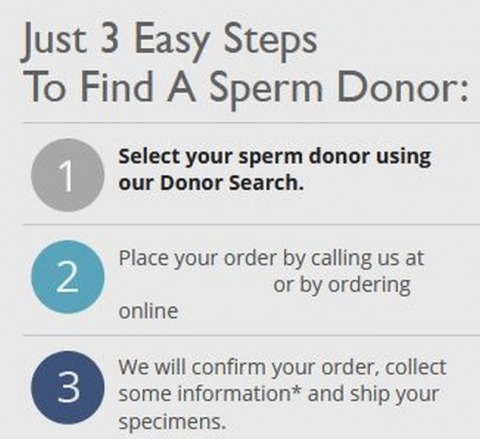 Sperm donation is a perverse and inadvertent form of eugenics, one that selects for men who have the vanity to broadcast their germ plasm among women whom they neither know nor love, to produce children whom they will never help to nurture, in order to spread their genes through the population (and get paid for it).  The practice mixes features of polygamy and child abandonment, all without the trouble of marrying anyone.

If the selection effect is strong enough and goes on long enough, then over time we can expect an increase in the proportion of the male population that has whatever other predispositions men like this tend to have.