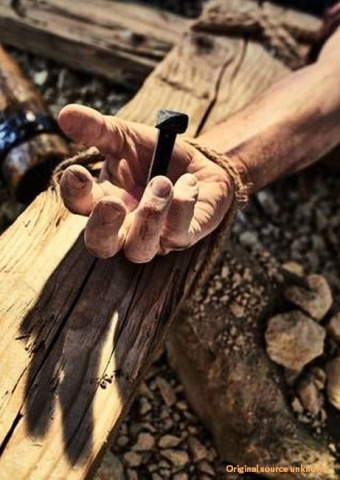 President Biden is, to be sure, some kind of Catholic, as the Jewish atheist is some kind of Jew, or the anarchist who wishes to destroy his country is some kind of citizen, or the theologian who teaches in the name of Christ while denying His deity and His resurrection is some kind of Christian, or the cancerous cell is some part of the body it is killing.  If possession of some kind of religious sensibility, even an intense sensibility, is the proper mark of devotion, then perhaps one cannot even deny that Biden, Speaker Pelosi, and Catholics like them are “devout.”  But this does not stop them from being very bad Catholics, servants of God in the same way Satan is, or bloody-minded enemies of the Church of which they are officially members in good standing, and which is replete with bishops who have no qualms about offering them communion.