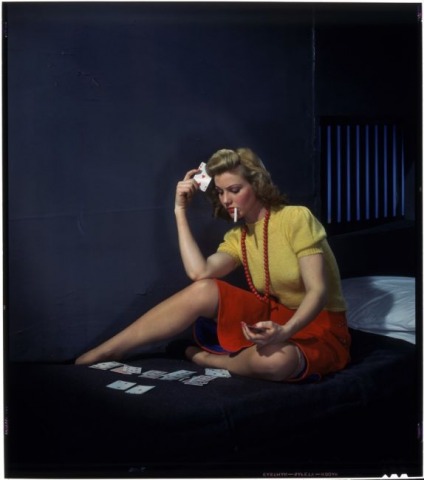 Needless to say, a man who takes advantage of a woman by having sexual intercourse with her while she doesn’t know what is happening is a rapist, and should be punished to the full extent of the law.  But let’s not talk about that.  Let’s talk about voluntary sex with voluntary drunkenness.

Most people who hook up with strangers – both men and women -- are buzzed when they do it.  In fact, they get buzzed because they intend to hook up.

Why do they do this?  Does intoxication make sex better?  Of course not; it makes it worse.  So what are the reasons?  I can suggest a few.

One is that hooking up with strangers is actually rather hard to do.  It’s harder for women, but even for men it’s not as easy as one might think.  The truth of the matter is that we aren’t made for sex without relationship.  So you may have to be a little drunk to go through with it.

Another is that people tend to feel guilty about that kind of sex.  If you weren’t quite sober, you can pretend to yourself afterward, “I wasn’t myself.  I wasn’t responsible.”  So to prepare your excuse, you get a little drunk ahead of time.

Want confirmation?  In their study “Hooking Up, Hanging Out, and Hoping for Mr. Right,” sociologists Norval Glenn and Elizabeth Marquardt write, “A notable feature of hook ups is that they almost always occur when both participants are drinking or drunk. … A number of students noted that being  drunk  could  later  serve  as  your  excuse  for  the  hook  up.  A  Yale University student said, ‘Some people like hook up because they’re drunk or use being drunk as an excuse to hook up.’

They continue, “A  New York University student observed, ‘[Alcohol is] just part of an excuse, so that you can say, oh, well, I was drinking.’  A Rutgers University student commented, ‘If you’re drinking a lot it’s easier to hook up with someone... [and] drugs, it’s kind of like a bonding thing ... and then if you hook up with them and you don’t want to speak to them again, you can always blame it on the drinking or the drugs.’”

People who really believe there is nothing wrong with how they live don’t need to make excuses for it.  Nor do they need to make their minds too foggy to think about it.  So-called liberation has tied us in knots.