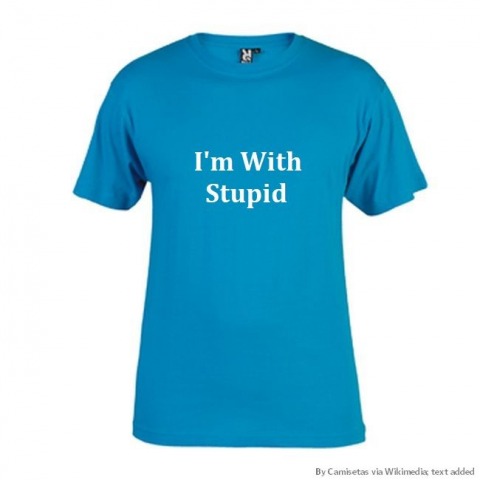 I am not one of those (actually there are very few) who believe that natural selection does not explain anything.  Yet this godlike properties attributed to this mechanism are more than a little bit difficult to credit.

Geneticist Theodosius Dobzhansky famously wrote, "Nothing in biology makes sense except in the light of evolution."  Did you get that?  Nothing.

Yet after urging that “Biologists must constantly keep in mind that what they see was not designed, but rather evolved,” molecular biologist and Nobel Prize winner Francis Crick remarked, “It might be thought, therefore, that evolutionary arguments would play a large role in guiding biological research, but that is far from the case.  It is difficult enough to study what is happening now.”

What difference would that make?  Wouldn’t the same views and arguments be expressed to teachers as to practitioners?  Not if one of the objects of preparing teachers is to propagandize them.

Philip Kitcher, a philosopher of biology and a supporter of natural selection, chastises Darwin for “appeasing his critics,” writing that “If the presence of particular goals can interfere with the epistemic evaluation of a novel proposal, then it is epistemically desirable for the proposer to respond to those goals, even if it requires deception.”

In other words, you may have to lie to the stupid people to get them to take Darwinism as seriously as we smart people do.

A more elaborate argument in favor of deception is offered by philosopher Phillip L. Quinn, who says that sometimes, in public debate over Darwinism, the only arguments that have a chance of convincing policymakers are bad ones.  He argues that presenting arguments one knows to be faulty is morally permissible, but only “provided we continue to have qualms of conscience about getting our hands soiled.”  He does worry that after presenting effective but bad arguments has become easy and second nature, one's hands “become dirty beyond all cleansing and one suffers from a thoroughgoing corruption of mind.”  But perhaps scholars could “divide up the labor so that no one among us has to resort to the bad effective argument too frequently.”  That way, “we can succeed in resisting effectively without paying too high a price in terms of moral corruption."

In others words, if you feel bad about lying to the stupid people, that makes it okay, so long as you take turns with other liars so that the habit doesn’t become so well-entrenched that it spills over into the rest of your life.  (Why, you might then begin lying to us smart people too.)

I know some very truthful people who believe in the magical power of natural selection to explain everything.  I certainly don’t think everyone who believes in this magic is a liar, or even that most of them are.  Francis Crick believed in it, as we have seen, and he was trying very hard to tell the truth.

But I do think that if everyone laid his best arguments on the table, the results would be different than what most of the smart people expect.  For not one in a thousand of them takes the trouble to find out what evidence and arguments the stupid people really offer.

Since we already know that they’re stupid, you see, it isn’t necessary.