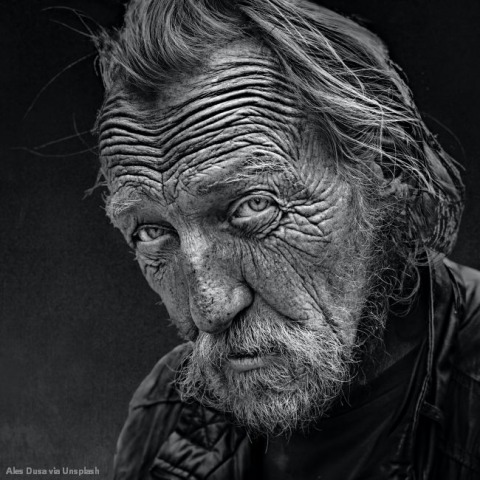 By dumping on Mr. Biden just for being too old, The New York Times has given the rest of the progressive media permission to join in.  Why now?  This isn’t about the president, but about the former president.  Mr. Biden is already toast.  But if the progressive media can establish the line that the problem with him isn’t his extremist policies, his general incompetence, or even his dementia, but simply his age, then the same line can be taken if his predecessor seeks to run again.  Mr. Trump does not seem to suffer cognitive decline, but he is certainly old.

Republicans who think that they are scoring a point against a dreadful incumbent by joining in on the Too Old chorus are naïve.  Think how many old Republican politicians there are.  Of course there are just as many old Democrat politicians, but the progressive media can be trusted to swing the mallet of senectitude selectively.

Age, per se, doesn’t matter.  Fitness does – both moral and mental.