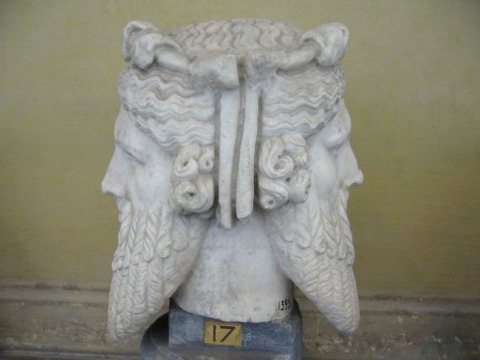 Mr. Trump's notorious character flaws have had the unfortunate side effect of predisposing many people to believe not only what can honestly be said against him, but any sort of smear whatsoever.

I am not disturbed that citizens would be concerned about his character; what sane person wouldn’t be?  I do find it strange to hear it criticized by persons who, when the vices of their political favorites come into view, insist that vice is no impediment whatsoever to being a good statesman -- or who, as a matter of ideology, say that morality is all relative.