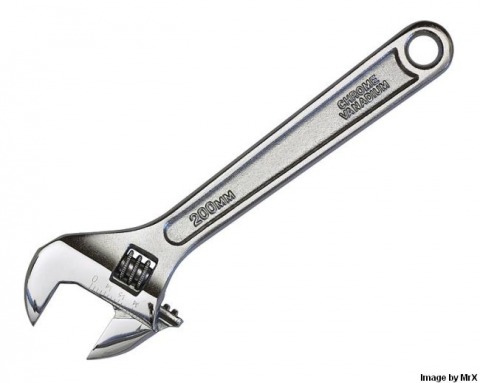 I’ve tweaked last Saturday’s post, “Just Like Me (Take 2)” to make its purpose clearer.  As a convert, I’m fascinated by the differences between Catholic and Protestant culture, which are often misunderstood.  For instance, Catholics go to Mass for the Sacrament, not to socialize, which sometimes leads Protestant visitors to assume that Catholics are cold and that their parishes aren’t communities.  This isn’t even remotely true, but Catholic community doesn’t manifest itself at the door of the church as it does in Protestant congregations.  It manifests itself in the multitude of ongoing ministries; that is where you meet people and form spiritual friendships.  The cultural quirk I discuss in last Saturday’s post is another of those interesting differences.