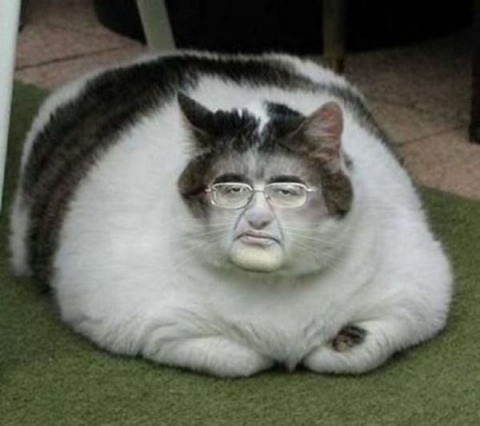 In several previous posts, here and here, I’ve suggested that Liberalism is an “upstairs” morality, an ideology of the cultural elites.  Since the old view of Liberalism as the voice of the little man dies hard, we should consider the economic elites too.  What we find is that those who identify themselves as Liberals are consistently much more likely than other Americans to belong to the wealthiest income group.

So although it would be misleading to say that economic Liberalism is the preferred ideology of the wealthy, social Liberalism is.