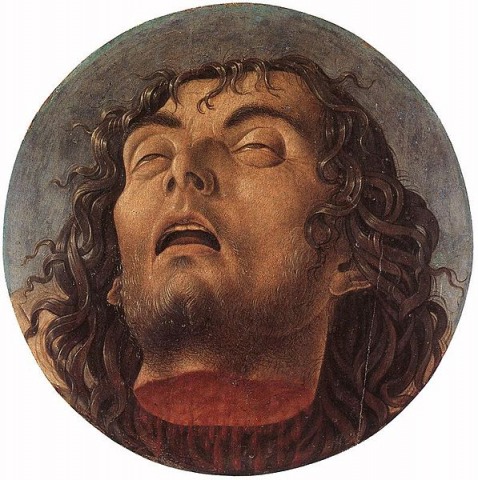 One of the aims of terrorists is to make their opponent lose their sense of balance and proportion.  Judging from recent events, this isn’t difficult to do.

Consider for example the terroristic murders at the Charlie Hebdo magazine.  The liberty to criticize a religion one considers false must be defended, and satire is a legitimate genre of criticism.  But satire doesn’t require obscenity.  Without becoming indecent myself, I cannot even describe the acts depicted by some of the magazine’s cartoons.

Now if the murders had never taken place, it would have been easy to say this.  But since they have taken place, many opponents of terrorism now seem to think that if you don’t defend obscenity, you are soft on free speech and religious liberty.

No.  Pornographic cartoonists do not become heroes just by being killed.

There is no moral equivalence.  Indecency does not justify murder, which is infinitely worse.  We really are at war with an implacable foe.  But let us not lose our heads.  That is just what the Enemy desires.