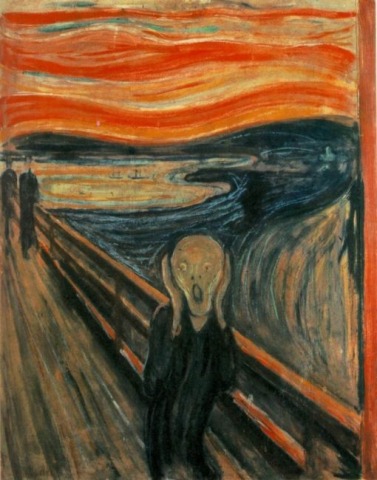 The Soviet Union used to put political dissidents into insane asylums.  But there is more than one way to make political use of the issue of mental health.  One path to the total state is the therapeutic state.

The headline in a recent article reads “Children as Young as 8 Should Be Screened for Anxiety, Experts Recommend.”  One of the quoted experts emphasizes that the screening should include everyone, not just those who are exhibiting symptoms.  (Say, why not put everyone straight into therapy, just in case?  It would save time.)

The idea is that since the level of anxiety has increased during the pandemic, we need to do something.  Yes, steps must be taken.  “These guidelines are a preliminary step to many, many steps that we need to take nationally as a community of people who are concerned about our youth,” says another of the experts.  Yes, many, many steps.

Nationally.  Because we are concerned about our youth.  We are anxious.  About their anxiety.

But for now, just a teeny, preliminary step.  Having terrified all the children, we will screen them all for terror.

I have a better idea.  Don’t screen them.  Stop terrifying them.