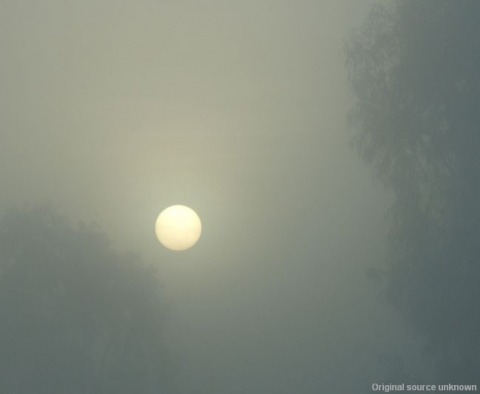 I confess to a bias:  Irrespective of what people believe or disbelieve about this or that, I like clear thinking and dislike mental fog.

A woman was quoted recently as saying about the disturbances in Seattle, “I am excited about the idea of non-hierarchical leadership.”  That’s fog.

Could the woman have meant that the leaders of the excitement she had in mind were chosen democratically?  No, because that was not the case.

Could she have meant that the excitement took place spontaneously, without any leadership?  That seems unlikely too.  Even so-called spontaneous order is not really spontaneous; for example, markets depend on the rule of law.

The appearance of non-hierarchy can even be a means of enforcing hierarchy.  Arranging the chairs in a classroom in a circle can be a way to encourage discussion -- but it can also be a way to intimidate dissenters by making them visible.

When someone speaks of “non-hierarchical leadership,” it means “I don’t know who my leaders are, and I don’t know where they are leading me.”