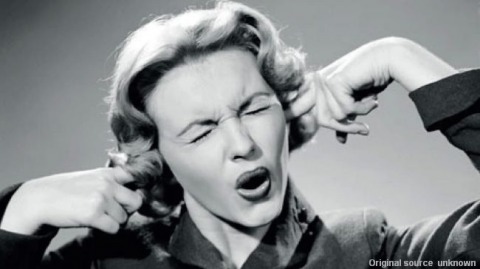 My new article in Public Discourse,

Between Man and Man: Friendship,

Law, and the Common Good

Child to older woman:  Were you against that then?

Older woman:  Against what, honey?  Do you mean racial segregation?

Older woman (convert from progressivism):  Oh, yes, I was always against it.

Younger woman (convert to progressivism):  Separate but equal.  That never worked, did it?

Younger woman:  What do you mean, against it now?

Older woman:  The races are being separated again all over the country.  I’m against that.

Younger woman:  What are you talking about?

Older woman:  Well, Columbia University has separate graduation ceremonies for blacks and Hispanics.*  And that sort of thing is happening all over.  Dormitories too.

Younger woman (skeptically):  I haven’t heard anything about that.  (Younger woman changes the subject.  Transcript ends.)

Progressives, do you really not know that what your movement now stands for in the name of antiracism is racism?

* She was right.  In a textbook example of doublespeak, Columbia University says that the six segregated ceremonies -- Native, Asian, Black, “Latinx,” “Lavender,” and “First Generation or Low Income” -- are not really segregated because no one is forced to attend one of them and there is also a campus-wide ceremony.  In other words, they are segregated, but there is no enforcement because the graduates are encouraged to segregate themselves.