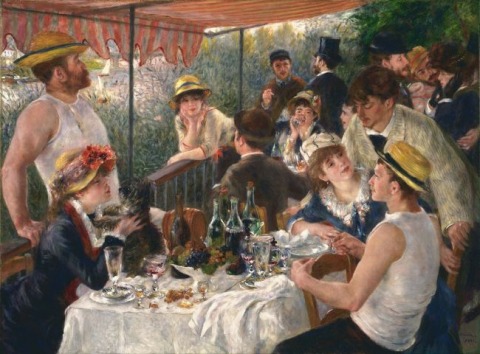 I am an attorney considering running for office.  This consideration raises new questions for me and I am curious about your thoughts.  How would you go about choosing a political party?

Interesting question.  It can be difficult to decide whether a party is worthy of endorsement.  I would begin by ruling out any party which is unconditionally unworthy of it.  No party which is programmatically committed to deeds which are intrinsically evil can be supported.

Case in point:  To its credit, the U.S. House of Representatives recently passed H.R. 4712, which seeks to add ensure compliance with previous legislation which forbade killing infants already born.  This it does by requiring abortionists to ensure that any infant who is born alive despite their efforts must be immediately transported to a hospital for admission, and in the meantime be given them the same standard of care that any other infant born alive would receive.  This bill should have passed unanimously.

Yet of the 193 Democrats in the House, 187 voted against it.  The number would have been 188, but one of those who voted for it thought he was voting against it.

Please understand me.  I would not use the Democratic Party’s own tactics against it.  I would not blindly oppose even reasonable suggestions it might make about matters of common concern.  I would not call for the impeachment of its duly elected officeholders if they had committed no impeachable offenses.  I would not seek to weaponize the police, justice, and intelligence services against it.  In short, I would hope for its genuine reform, and in the meantime I would not seek to undermine the processes of a constitutional republic in order to oppose it.  But until it abandoned its various fiendish commitments, I could never vote for one of its candidates.

The other major party is dreadfully disappointing, often hypocritical, and may be wrong in many of its goals and views.  I am no cheerleader for it.  But a party which seeks to keep the road clear for infanticide is not even worthy of consideration.  It long ago lost any shred of a claim to the respect of decent people.

Book:  What We Can’t Not Know: A Guide