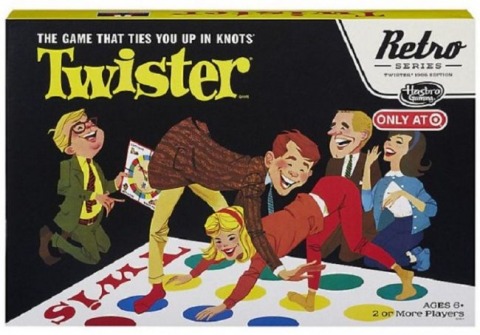 Roe may have been overturned, but abortion is still with us, and language is endlessly manipulable.  In homage to George Orwell, here are a few more words, phrases, and idioms for the Newspeak Dictionary.  The long-delayed Eleventh Edition is still in preparation.

Pro-choice.  Abortion is pro-choice in the same sense that the antebellum politicians who wanted the states to be able to allow slavery were pro-choice.  It is “pro” a particular choice by particular people.  The slave had no choice about enslavement; neither did the people who wanted to free him.  The baby has no choice about abortion; neither do the people who want to save him.

It’s my body.  The Romans used to say something like this too.  A father could kill his children at any age because they were considered parts or extensions of his body.  Of course, children are parts of us in the sense that we cannot separate our well-being from theirs – but they are not parts of us in the material sense, like fingernails we throw away.  Biologically the baby is not a part of the woman’s body, but a separate individual inside her body, entrusted to the closest of all possible care.

It's not my business.  Pontius Pilate said something similar when he washed his hands before the crowd and said “I am innocent of the blood of this innocent man.”  He meant “Don’t blame me – I’m not killing Him – I’m only giving other people the authority to kill him.”  We make the same excuse when we authorize abortion.

By the way, would you say “I’m not going to tell anyone else what to do” if the question were whether parents may kill their newborns?  I hope you wouldn’t.  But did you know that some people do?  In medical ethics, the latest euphemism for infanticide is “after-birth abortion.”