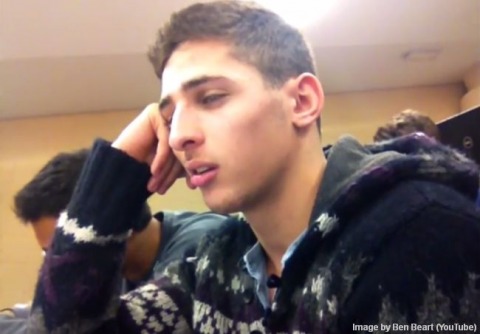 Of course the schools need to re-open, but one of the arguments for opening them is ridiculous.  It’s true that kids who never see other kids will suffer “social damage,” but who made the rule that kids can’t see other kids unless they are warehoused in a school?  In some schools, they may suffer social damage just by being there.

While we were teaching our youngest daughter, she participated in several home-school co-ops as well as a variety of other activities.  She had far more numerous, healthy, and lasting friendships, and became much more mature, thoughtful, and independent, after leaving her cliquish school than when she was still in it.