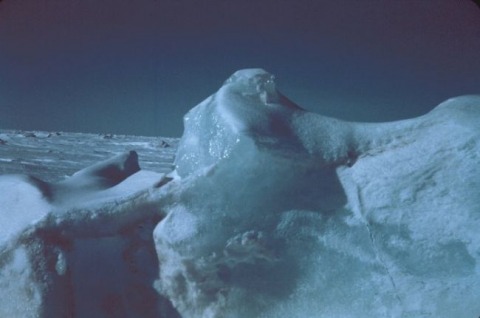 Everyone has a conscience.

But most psychologists think that people with “antisocial personality disorder” don’t.

For example, Robert D. Hare says they are “completely lacking in conscience and feelings for others,” so that they “selfishly take what they want and do as they please,” violating norms “without the slightest sense of guilt or regret”; their hallmark is “a stunning lack of conscience.”  David T. Lykken holds that they have “failed to develop conscience and empathic feelings.”  The fourth edition of the Diagnostic and Statistical Manual of Mental Disorders lists one of the diagnostic criteria for the disorder as “lack of remorse, as indicated by being indifferent to or rationalizing having hurt, mistreated, or stolen from another.”  The fifth edition says more simply, “lack of remorse after hurting or mistreating another.”

Considering these distinctions, it should be entirely possible for a person to have a conscience yet have no remorse.  The very fact that people with antisocial personality disorder make excuses for their bad behavior shows that they know that right and wrong are different things.  A being who didn’t understand the difference wouldn’t even grasp the concept of an excuse.

Lykken almost gets my point:  “It is an interesting and important fact that most of the diverse criminal types suggested here do tend to justify their conduct in one way or another, at least to themselves.  One 15-year old, now residing in a local juvenile facility, took a bus to a suburban neighborhood, hoping to locate a party he had heard about.  Unsuccessful, he found that the next bus home would entail an hour’s wait.  Having brought his pistol along, he lurked near some cars parked by a store and, when a woman came out with her infant and opened her car door, the boy demanded her keys at gunpoint and drove off.  Explaining his offense to the corrections officers, he expressed exasperation: ‘How else was I s’posed to get home, man?’”

Why was the boy exasperated?  Because he thought he was in the right.  Strange as it may seem, he was morally indignant.