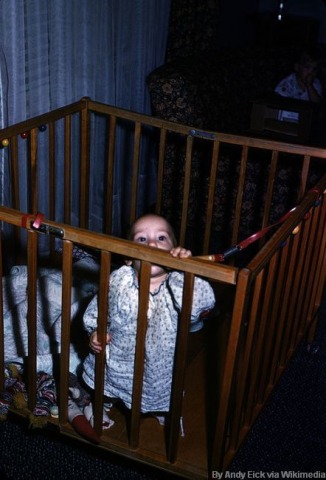 On some campuses students have demanded and won the establishment of “safe spaces” in which they don’t have to hear non-woke opinions (called “micro-aggressions”) and can calm themselves with coloring books and other childish distractions.  They don’t even have to bring their own coloring books, because college officials supply them for free.

I suppose it is obvious that such behavior isn’t explained by political disagreement.  There is a difference between thinking that someone is mistaken, and regressing to childhood just because you are subjected to hearing his opinion.

Some writers have suggested a different explanation:  That when they were growing up, these young persons were overprotected, overindulged, constantly told how special they were, and persuaded that if anything didn’t please them it must have been somebody’s fault.

Maybe.  We need some evidence here.  But so long as we are guessing, let’s consider another possibility.

So many more young persons come from damaged homes in the present generation than in the previous one.  Could the reason some of them behave like children be that they didn’t have enough childhood when they were at the age for it?