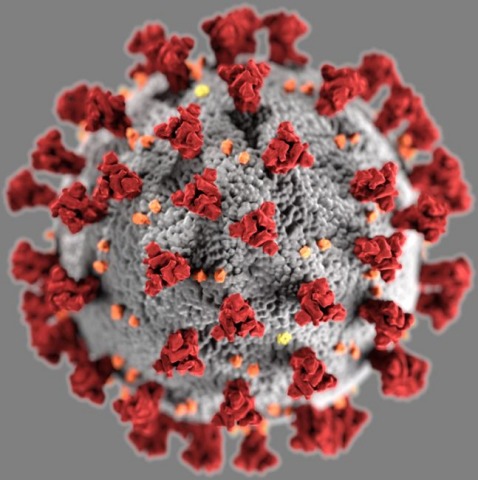 CNN has reported that the president declared that he was not worried after meeting with a Brazilian official who was reported (falsely, as it turned out) to have tested positive for the coronavirus.  However, CNN now has now released the surprising news that the president does not actually want to be infected.

Health officials are urging citizens not to be tested unless there is actual medical need.  The president has said that he will “most likely” be tested, but no decision has yet been made.  The Washington Post has run a story about “What to do about a president who says he won’t be tested for the coronavirus.”

No matter how you look at it, this matter is very serious.

If the president is not tested until there is actual need, then he is carelessly putting himself at risk.

If he is tested immediately, whether he needs to be or not, then he is setting a bad example by ignoring the advice of health officials.

And if he does not want to be infected, then he is guilty of sickism, the discriminatory attitude of not wanting to be like sick people.