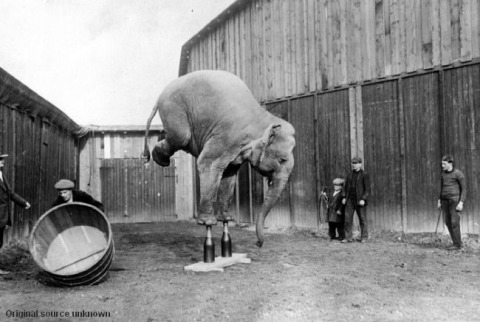 Suppose we said that because in planning for the future, some people favor astrology, some throwing dice, and some the reading of entrails, we should therefore strike a “balance” among these three approaches.  Foolish, you say?  Maybe so, but that’s how metaethics courses are usually run.  Dab-of-this, dab-of-that approaches are widely used in medical, business, and law schools, and sometimes even the military academies.

The way it typically works is that mutually irreconcilable concepts of ethics are mined for nice thoughts such as justice, beneficence, and autonomy.  It would be one thing to say that justice, beneficence, and autonomy should always be observed, but instead they are supposed to be “balanced” against each other because they are interpreted as being in in conflict.  We are told, for example, that beneficence may sometimes require injustice.  “Let justice be done, though the heavens fall!”  Oh, please.  That is so last century.

We used to call it being unprincipled.  Now it’s a methodology.