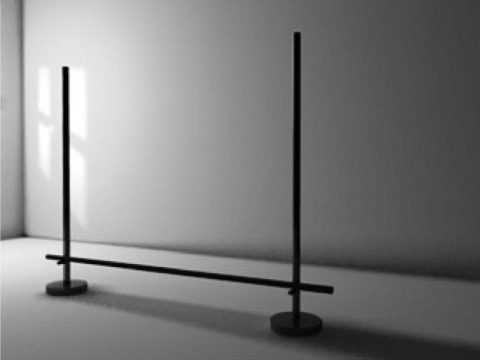 One of the hardest tasks in political theory is weaning people from a utilitarian view of the common good.  Sometimes people tell me, “I’m not a utilitarian.  I know we shouldn’t commit intrinsically evil acts for the sake of the results.  But for the sake of the common good, don’t we have to make exceptions?  What if we have to target innocent people to save our country?  What if we have to lie to keep other citizens from voting for bad people?”

That is committing an intrinsically evil act for the sake of the results.  People who speak like this are really saying that there are no such things as intrinsically evil acts -- that ultimately, a good enough result can justify anything whatsoever.  If we say we are only willing to commit abominations “as an exception,” we are merely saying that in other cases the resulting good just isn’t quite good enough.

Besides, you can’t save your country by doing evil things.  The country isn’t just a collection of people, but a moral community.  If in order to vanquish our evil enemies we commit evil deeds, we convert ourselves into our enemies.  That isn’t winning, it’s losing.  We destroy the very thing that are fighting for.

This takes us back to the common good, because justice isn’t a personal scruple or an idiosyncrasy that we can dispense with when we wish and yet remain ourselves.  The most important part of the common good is clean hearts.

Even if I were a utilitarian, I wouldn’t be a utilitarian.  What I mean is that the results of acting on the belief that only results matter are also unacceptable.  Each time we do the unthinkable, we make it more thinkable.  Pretty soon it becomes routine.  We lower the bar for justifying shameful deeds until it collides with the floor.  We become like the streetwalker who says “I’m not promiscuous.  I only have sex with men who pay me.”