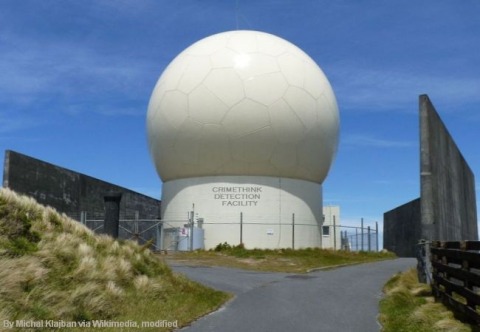 What profound truth is alleged to lie in obscenity, that it can transcend any type of censorship?  If you have the time and the interest, could you please elaborate a bit?

Yes, it was something like a tweet!  I don’t mind an aphorism now and then.  It’s just that if tweeting is the dominant mode of discussion, it tends to coursen it.

With my own little aphorism I was merely making the point that although progressives claim to believe in liberty, actually they are opposed to liberty in the classical sense, because they are opposed to free discussion.  Why then do they even think they believe in liberty?  Because they have changed the meaning of liberty.  For them, liberty no longer means self-government; rather it means something like the abandonment of any expectation that people will, or even can, govern themselves.  Therefore they treat every sort of sexual behavior, depiction of sexual behavior, and sexual self-image to be – quoting Lawrence v. Texas -- of “transcendent dimensions.”