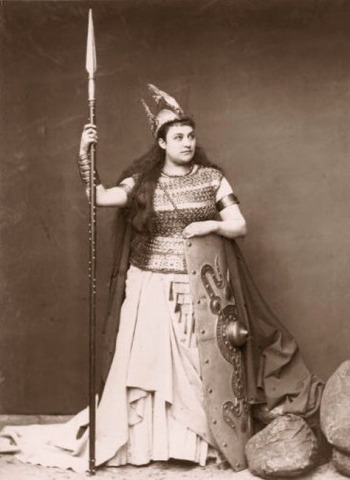 In the case of abortion, the reason for opposition can be stated in one sentence:  Abortion violates the right on which all other rights depend, the right not to have your innocent life snuffed out.  In the case of so called same sex marriage, all of two short sentences are requisite:  Before the law was changed, people were already able to have homosexual relationships.  Changing the law didn’t enable them to do something they couldn’t do before, but made others do something they didn’t choose to do.

For no change in law was necessary to permit persons to have long-term same-sex liaisons.  Nor was a change needed to permit them to say that they personally considered these liaisons marriages.  But law is a public definition, and public definitions are intrinsically coercive.  The only thing that has changed is that now people who do not consider these liaisons marriages are compelled, for some purposes, to treat them as though they are.

The New Marriage and Its Consequences