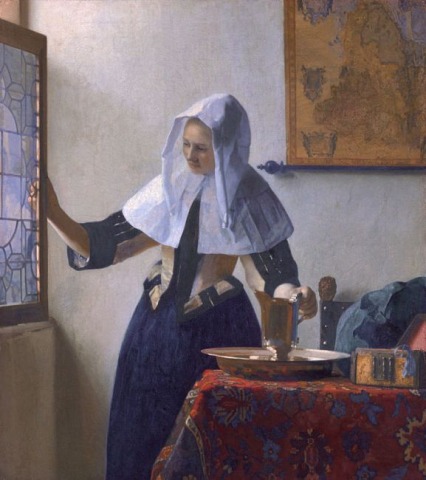 The times are strange and getting stranger.  Not least of its ideological brutalities is that according to the fashion of the day, a certain form of contempt for women is called feminism.

It is a little different than the older variation, in which women dislike other women because they are competitors, or because only male opinion matters to them.  However, one cannot help wondering whether the two variations are connected.

Someone might ask, “How could feminists want to be like men?  Don’t many of them hate men?”  Certainly, but anyone who hasn’t noticed that envy is a motive for hatred must have had very little experience of life.  “But don’t they also demand that men be more like women?”  Yes, but that isn’t counter-evidence; it is part of the same pattern.  For the more men resemble women, the easier it is for women to be like them.

How wonderful that there are two kinds of us!  Why is it so hard to be delighted?