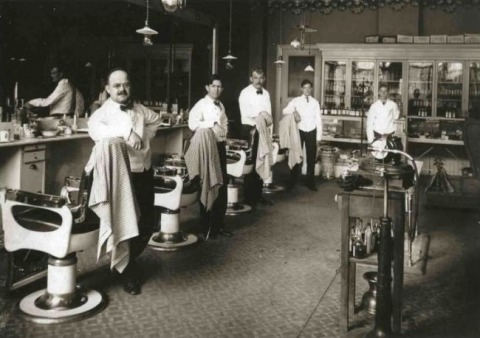 When people say that the standard of virtue is declining, it is considered shrewd and knowing to reply “Every age thinks it was better in the old days.”

So maybe it was just as bad in the old days as in our days, but what makes us so sure?  Perhaps we should work harder to avoid being smug, since the five most common ways to attain complacency seem unconvincing.

One is to consider the evidence selectively.  After all, we no longer mistreat people in certain ways.

The second is to deny that our favorite vices are vices.  How could anything we really want to do be misbehaving?

Third, and more radically, redefine vices as virtues.  This is how the coarse and profane becomes frank and refreshing.

Conversely, redefine virtues as vices.  Consider all the virtues at the mention of which sophisticates are supposed to smirk.

Fifth, simply deny the possibility of moral judgment.  This is the most interesting, because it is the most irrational.  Among other things, it implies that no one should even try to examine his own conscience.

For who is he to judge?