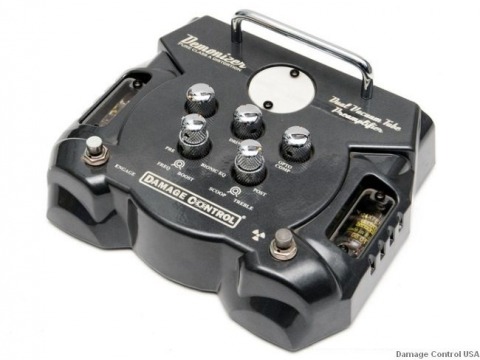 The most conspicuous feature of contemporary liberalism is intolerance and exclusion.  To show how inclusive they are, liberals demonize those who aren’t liberal -- because those are the sorts of people who demonize, you see.  To show how wrong it is to shut people up, they seek to make religious people shut up -- because we all know those are the kinds of people who want to shut people up.  The highbrow spokesman for this wish is the late John Rawls, who wrote that “in discussing constitutional essentials and matters of basic justice we are not to appeal to comprehensive religious and philosophical doctrines.”  Its pop culture spokesman is Sam Harris, who says human beings must choose between conversation and violence, and “faith is a conversation stopper.”

The interesting thing about this view of conversation is that it is accepted without conversation.  In fact, it functions – you guessed it -- as a conversation stopper.

Being a religious person, I think we should have a conversation about it.

Though both highbrow and lowbrow liberals want to ban the use of religious arguments in the public square, their reasons are different.  Harris claims that persons of faith aren’t reasonable.  They cannot give reasons for their views; they believe because they believe because they believe.  To put it another way, Harris thinks all religion is fideistic.  He writes like a burned-out fundamentalist who has lost his faith but still thinks faith and reason are opposites.

Except for liberals, I meet very few fideists.  The classical view of Christianity is that faith and reason are allies.  As John Paul II put it, they are like the two wings of a bird.  Rather than turning reason off, faith extends its possibilities.

Rawls – who knew better than Harris -- never claimed that religious people can give no reasons for their views.  His complaint was merely that other people may not accept these reasons:  Public discussions “are to rest on plain truths now widely accepted, or available to citizens generally.”  The argument seems to be that anyone who holds a view outside the mainstream has a duty to close his mouth.  Such a person shouldn’t even be allowed to try to convince anyone of its truth in the public square.

What are his followers afraid of?  If the efforts of religious people to persuade non-religious people really are doomed to futility, what is to be lost by letting them try?  One suspects that real liberal fear is that such efforts might not be doomed to futility after all, because liberalism has exhausted its own resources for rational persuasion and has nothing left but propaganda and force.

It was a Christian who wrote, “Though all the winds of doctrine were let loose to play upon the earth, so Truth be in the field, we do injuriously, by licensing and prohibiting, to misdoubt her strength.  Let her and Falsehood grapple; who ever knew Truth put to the worse, in a free and open encounter?”