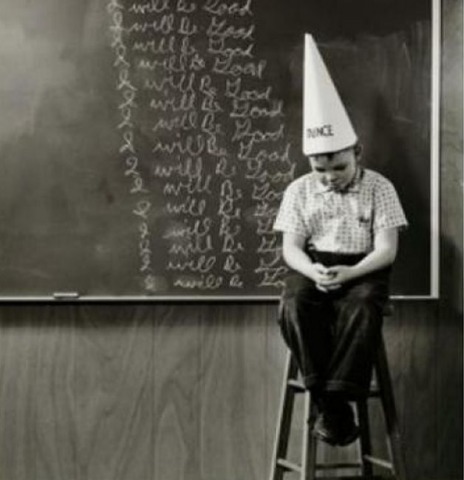 I don’t think we get it about liberal guilt -- and by the way, it isn’t just a liberal phenomenon, though liberals display it more conspicuously than most.  As a society, we love to be condemned, so long as everyone knows that we join in the condemnation, everyone sees us beating our chests, and everyone knows that we want someone to do penance for us.   We convince ourselves of complicity even in things we haven’t done.

Many say the guilt arises from a sense of undeserved affluence and good fortune.  After all, isn’t the accusation “privilege”?  Affluence may be a contributing factor, but I don’t think it explains liberal guilt all by itself.  Perhaps such guilt has something to do with failure to use affluence for the good of others.  On the other hand, those who are most afflicted by it do claim to use their affluence for the good of others.  Don’t they support all the right causes?  And don’t they let everyone know it?

The nail driven into conscience seeks relief.  We are a people who slaughter our babies and the babies of the poor, so we accuse ourselves of white supremacy instead.