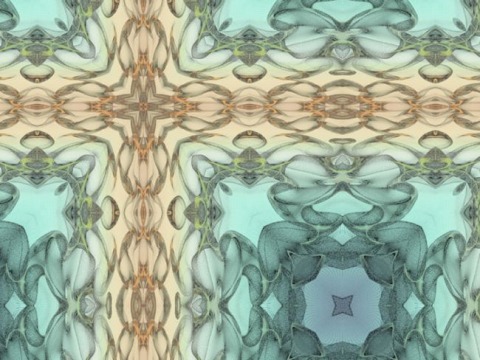 In a country like ours, that likes to think of itself as a republic, rulers might adopt any of three different patterns for the relationship between themselves and ordinary people, three different attitudes toward their role:

The ideal pattern is How am I doing?  The rulers are statesmen, and the people are citizens.  The rulers promote the common good, principally justice, so far as it can be upheld by law, and the citizens judge whether they are upholding it well or poorly.  Every now and then a politician really does do the right thing.  Since this pattern is not well followed, however, one must evaluate the other two patterns according to their distance from it.

The better of the two bad patterns is Let’s make a deal.  The rulers are deliverers of particular benefits to particular groups, and these groups make up their constituents.  Benefits are bartered for support, one election at a time.  This is how most Republican politicians think the game should be played, especially toward the various parts of the middle class.  Their approach has the disadvantage of encouraging the attitude, “What’s in it for me?”

The worse of the two bad patterns is Trust me.  The rulers are patrons, and the people are their clients.  If the clients accept continual dependence, then the rulers will take care of them in a way that maintains that dependence.  This is how most Democratic politicians think the game should be played, especially toward poor people, ethnic minorities (though not Asians), and, paradoxically, the corporate elite (though not privately held companies).  Toward others they behave much like the other party.  This approach has the disadvantage of discouraging initiative and keeping people in what used to be called their place – but at the same time, doling out privileges.

A politician who consistently follows the first pattern is likely to lose his next election.  The best one can hope is that his deviations will not be frequent or flagrant, that his compromises will be principled, and that he will not pervert the administration of justice.  Under the circumstances, such a one deserves support.

But the third pattern is only inches from despotism.  It corrupts and debases the people, and a debased people in turn support their corrupters.  Any politician who takes part in the vicious circle should be viewed as the spreader of a disease worse than any coronavirus.