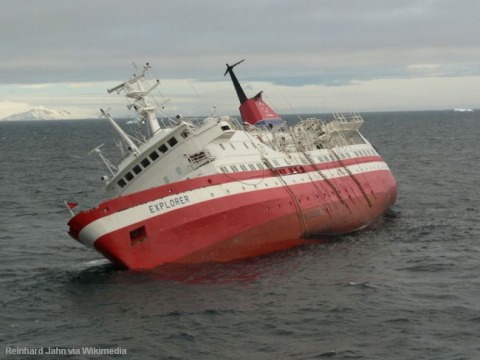 I posted the following item in July, when the “fact checkers” were telling us how honest the coming election would be and how ridiculous it was to have any doubts about massive rule changes such as drastically expanded mail-in voting.  As we now know, what happened on November 3rd was worse than even skeptics like me expected.

Of course now the fact-checkers are saying that’s not true either.  “You say you actually saw the fraud happening on video?  Who are you going to believe, me or your lying eyes?” 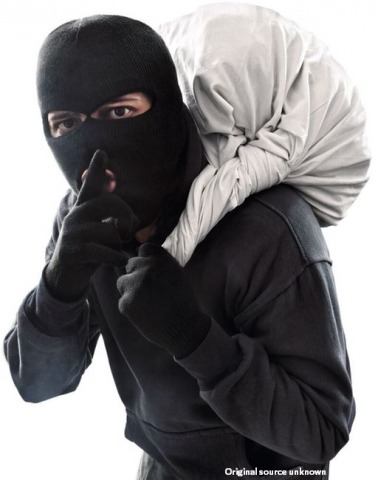 Common sense urges that the easier it is to commit crime and the harder it is to detect it, the more crime will be committed.  Against common sense, the “fact-checkers” are out in force, chanting in unison that very little fraud is associated with mail-in voting.

How would we know?  The same things that make such fraud easy to commit also make it difficult to discover.

Studies claiming that there is very little mail-in voting fraud actually find nothing of the kind; what they tend to find is that very few discovered errors in vote counts can be proven to have resulted from voter impersonation.

If you are trying to mess with an election, the idea is not to be discovered.

Besides, voter impersonation is not the only form of fraud; for example one can “lose” ballots.