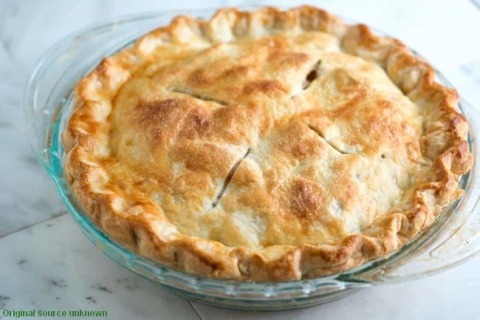 In the ‘seventies, when I was a welder, I didn’t see much overt racism, though no doubt there was much that I didn’t see.  Of course there had been a great deal in the recent past, and various forms of discrimination continued.  People were sensitive.  Even so, blacks and whites worked together and had beers together.  A few white guys kind of admired George Wallace, but what they liked about him wasn’t his old segregationist attitudes (which by then he was only a few years from repenting).  Rather they laughed because he wanted to “throw the briefcases of the pointy headed intellectuals into the Potomac,” an attitude for which the black guys I knew had a good deal of sympathy.  Whites and blacks where I worked talked about these things freely, with humor and without rancor.  Perhaps, privately, some fellows might not have cared much for blacks, or cared much for whites, but most of them tried to be fair.  They might not have wanted their sons to date each others’ daughters, and the reluctance was probably mutual.  But at least on the surface, they treated each other pretty much the same.

Today, a half century later, my left wing academic colleagues are certain that working class people are racists, but would be shocked to be viewed as racists themselves.  They are equally sure that the University is “systemically” racist, even though of course they, who run the system, couldn’t possibly be.  By the way, they consider it racist to believe that persons of color are sufficiently talented and disciplined to succeed in school without special preferences.  Very strange.