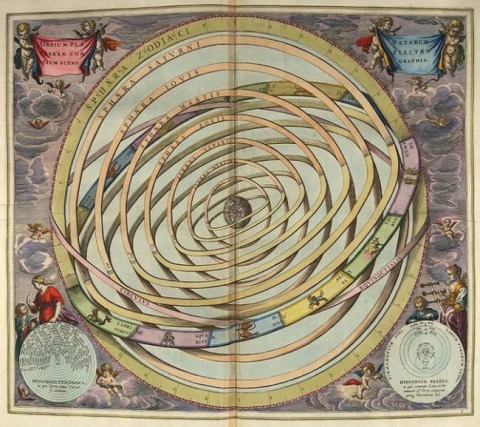 Church authorities greatly erred in condemning Galileo, but here’s the part of the story we aren't usually told:  They didn’t criticize him for following the science, but for not following it.  Many scholars and Church authorities considered his heliocentric hypothesis interesting and possibly true, but he treated it as proven, even though it didn’t square terribly well with observations.  (And now we know why:  He assumed circular orbits, not elliptical.)

This ought to serve as a reminder that policy can never be based just on "what the science says," because science never speaks with one voice.  It is often, in a sense, political, even if it is not partisan.  Small wonder, because the evidence doesn’t speak for itself.  It may not even be clear what counts as evidence in the first place, and the evidence is viewed through the lens of preconceived ideas that may be wrong.  Disagreement among scientists is normal and healthy, but just as in the rest of life, a minority may be suppressed for a long time just because the majority can get away with it.

Consider recent dogmas about population growth.  The psychology of sex.  Continents that stay in one place.  Natural selection.  Climate change.  Renewable energy.  And by the way, epidemiology.